Our Outlet Store and Showroom remain closed until further notice. You can continue to purchase through our website for delivery or Click and Collect (we will be in touch when your order is ready to collect). 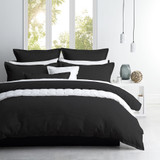 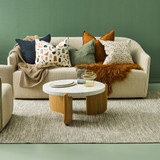 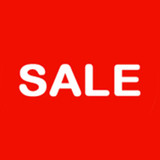 Brighten up your bedroom with a huge range of duvet covers, doona covers and bedding sets from all the best brands, including great options for king single and california king.

Get sheet sets to suit every bed size, budget and all your duvet covers, in cotton, flannelette, microfibre, silk, hypo-allergenic and more.

Freshen up your bathroom homewares with stylish towels, shower curtains, bath mats, robes and slippers... and don't forget the soap.

Fill in your email below to request a new password. An email will be sent to the address below containing a link to verify your email address..